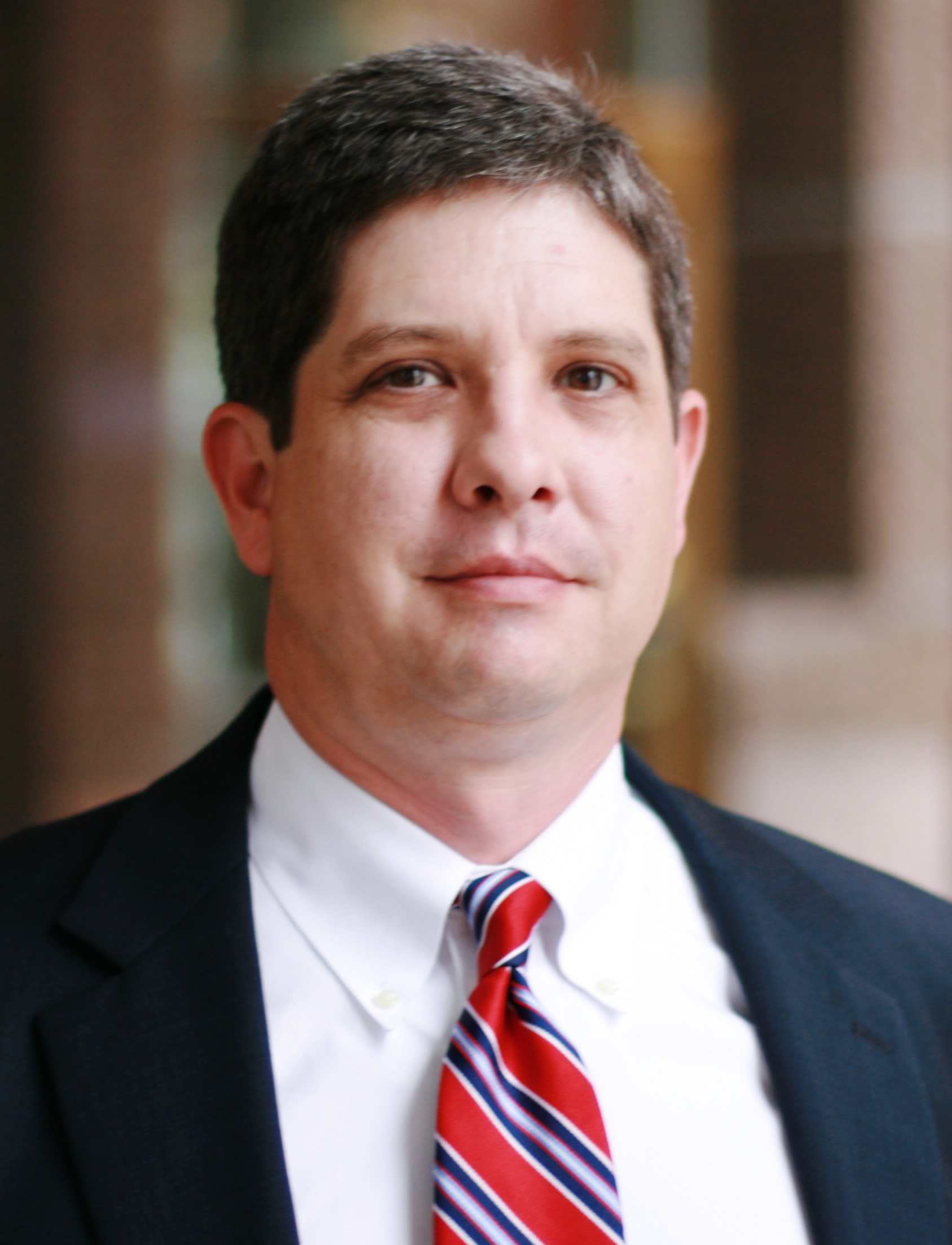 Gentry is an associate at Maune, Raichle, Hartley, French & Mudd, LLC, and his entire practice is devoted exclusively to representing mesothelioma victims and their families.

Prior to joining MRHFM, Gentry was an assistant prosecuting attorney for over sixteen years, having worked in both Jackson and St. Louis Counties. During his time with the Jackson County Prosecuting Attorney’s office, he handled DWI offenses and vehicular manslaughters that were alcohol and drug related. He joined the St. Louis County Prosecuting Attorney’s office in 1998, prosecuting a wide range of misdemeanor and felony cases. Gentry has litigated over 30 jury trials to verdict, including murder, sexual assault, assault, robbery, burglary, and drug cases.