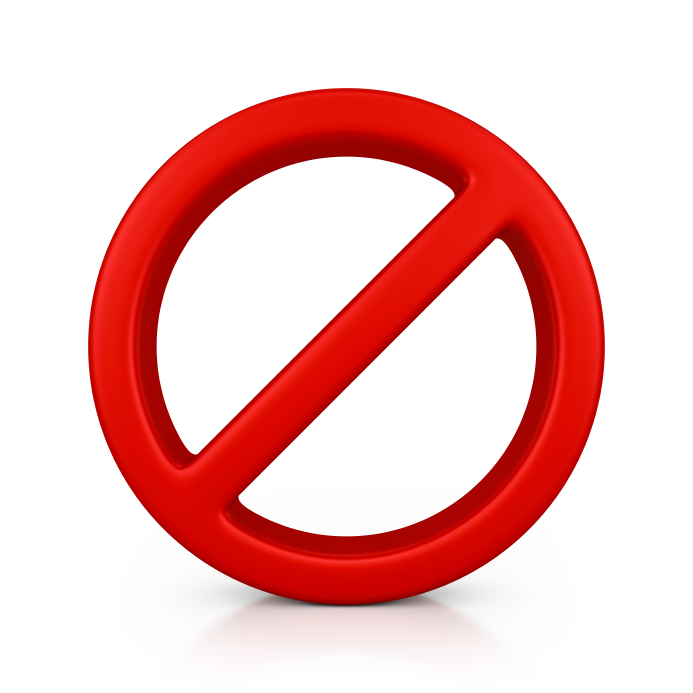 Earlier in this week we wrote about what the FACT Act is and how it affects mesothelioma cases and legislation. On May 20 the bill went to the house committee and passed without proposed amendments from House Democrats. The committee voted 17-14 to pass HR 982.

This means that the bill will now go the House of Representatives to be voted on. The measure is co-sponsored by Rep. Jim Matheson (D-Utah) and Blake Farenthold (R-Texas). Some democrats in congress oppose the bill as it requires the trusts to file public reports providing information with each claim for compensation they receive.

“What this bill does is allow asbestos victims to be re-victimized by exposing their health information to the public,” Rep. John Conyers (D-Michigan) said during hearings Tuesday.

Recently the American Insurance Association (AIA) publicly came out in favor of passing the FACT Act and even thanks the Chairman of the committee for holding a markup of HR 982. See their formal statement here, http://www.aiadc.org/aiadotnet/docHandler.aspx?DocID=359165.

We wonder if the AIA has read Susan Vento’s story published here, http://cancervictimsrights.org/my-story-opposition-to-the-fact-act-susan-vento/. In this letter, Susan shares her story about her late husband Congressman Bruce Vento who served in the House of Representatives for more than 24 years and fought for the rights of mesothelioma victims during his career. She says:

“As the FACT Act is currently written, it is one-sided, unfair and unnecessary. It touts “transparency” yet will delay and in some cases deny justice to people suffering from debilitating asbestos-related diseases like mesothelioma.”

Let’s not have this bill go any further! Please contact your state’s representative and tell them to vote NO on the FACT Act.