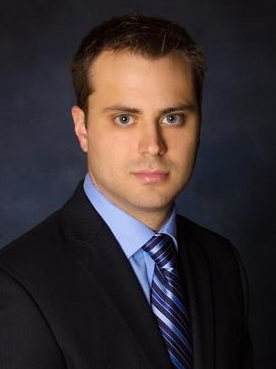 Brian is an associate at Maune Raichle Hartley French & Mudd, LLC, where his practice is focused solely on representing victims of mesothelioma.

Prior to joining MRHFM, Brian worked as a trial attorney for the Missouri State Public Defender’s Office, where he defended indigent individuals, including juveniles, charged with traffic infractions, misdemeanors, and felonies of all classes. Before and during law school, he worked full time as a service manager for a local St. Louis community bank.

Brian graduated from Missouri State University with B.S. in Management and received his J.D. from St. Louis University School of Law.