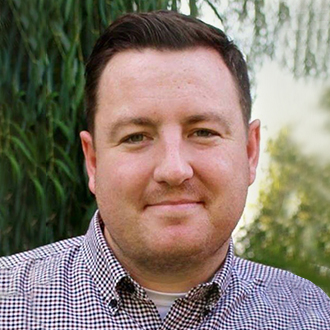 Casey has spent a majority of his career fighting for injured and aggrieved people and relishes the ability to continue to do so in fighting for victims of Mesothelioma at MRHFM.

While in law school, Casey was named “Trialist of the Year” and was a member of the Order of the Barristers. Prior to law school, Casey worked on a campaign to help people who provide care for someone with developmental disabilities. Casey was born and raised in Portland, Oregon and outside of work enjoys family trips to the Oregon coast and rooting on local sports teams in Portland. Casey is also a dual-citizen of both the United States and the Republic of Ireland.