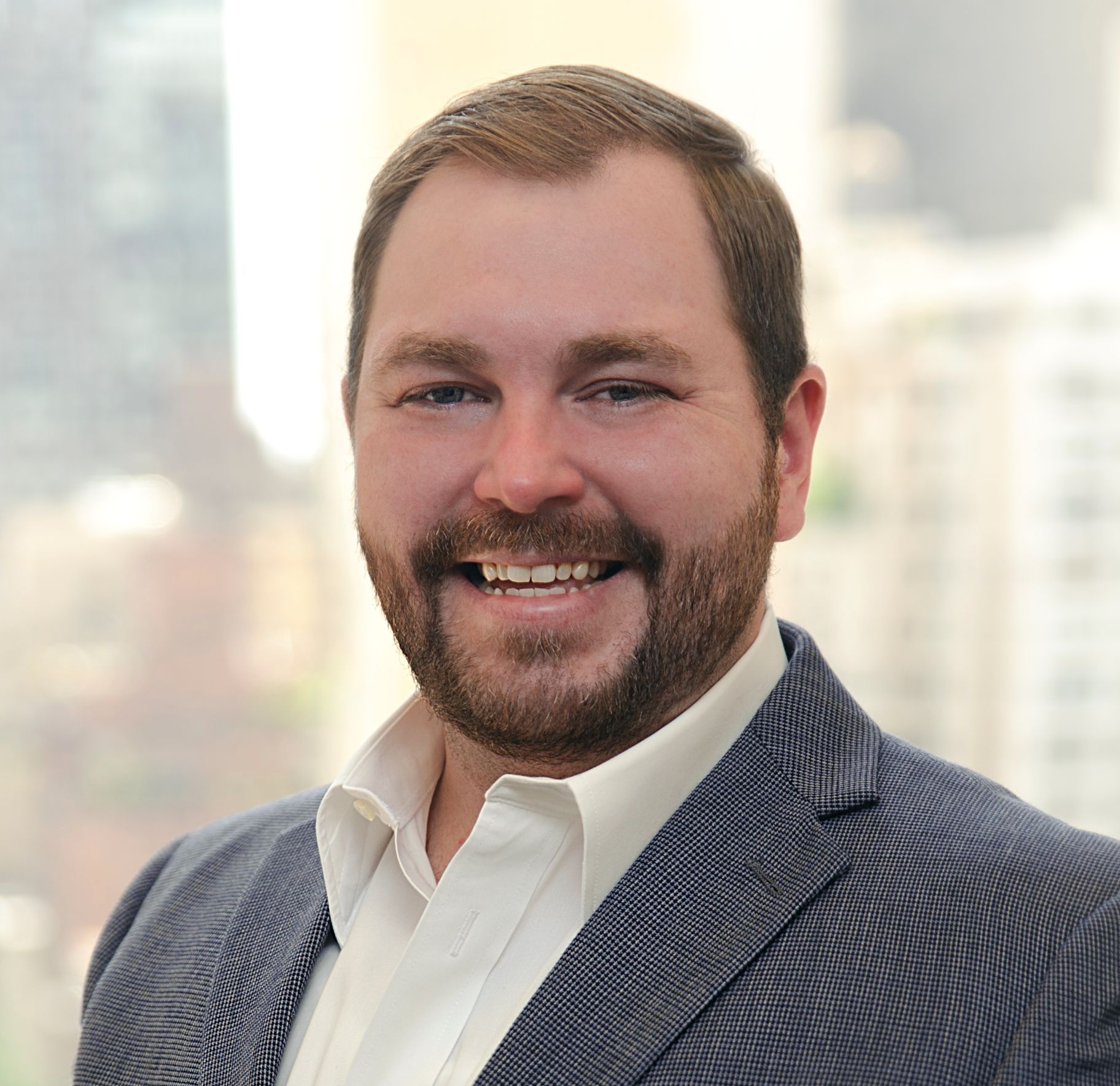 Nick is an associate at Maune Raichle Hartley French and Mudd and represents men and women who have had their lives completely disrupted due to asbestos-related mesothelioma. Nick works in MRHFM’s New York office, and has represented families from over a dozen states across the country. Since he began practicing law in 2012, Nick has helped secure over $40 million dollars in settlements for his clients. Nick concentrates on litigating his clients’ personal injury and wrongful death claims, and aggressively fights on their behalf both in and out of the courtroom. Recently, Nick obtained a $16.5 million dollar verdict in New York County for a family who lost their wife and mother to mesothelioma. The jury found that her use of asbestos-contaminated cosmetic talcum powder as a teenager caused her terrible disease and unfortunate demise.

Nick is a passionate advocate for asbestos-victims, and often maintains close relationships with his clients. Though based in New York, he does not hesitate to meet with his clients in person no matter where they are located across the country. His unwavering dedication to investigation is the foundation for the excellent settlements he obtains for his clients. Before heading to court, he will spend countless hours researching and investigating sources of exposure to asbestos, as well as how the defendant corporations recklessly or negligently caused innocent men and women to be needlessly harmed. He is exceptionally familiar with hundreds of asbestos products that our clients have worked with thanks to both his 10+ years of experience fighting for families as well as his hands-on experience in the mechanical and construction fields prior to becoming a lawyer.