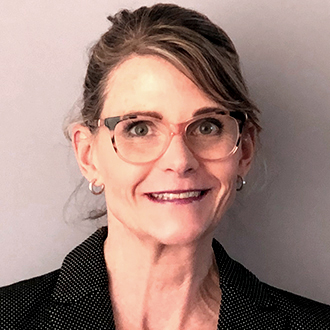 Ms. McDonnell grew up in the Boston area and received bachelors, masters, and law degrees from Boston College. While she began her career on the east coast, clerking at the federal court in New Hampshire and joining Wilmer, Cutler & Pickering in Washington, D.C. after her clerkship, Ms. McDonnell has spent the last 19 years in the West. When she's not working hard for her clients, she enjoys exploring the Pacific Northwest and is an avid paddle boarder, hiker, and skier.

Comment, “Increased Risk of Disease Damages: Proportional Recovery as an Alternative to the All or Nothing System Exemplified by Asbestos Cases,” 24 Boston College Environmental Affairs Law Review 623 (1997).