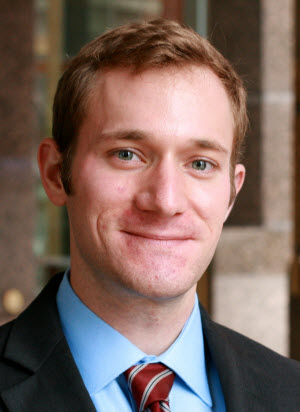 As an associate with Maune Raichle Hartley French & Mudd, LLC, James represents exclusively victims of mesothelioma and their families. He takes enormous pride in standing for those affected by this disease and in holding the companies responsible for these harms accountable.